COVID-19 info: We are still open, however, some of our services may be impacted during this time. See our COVID Safe page for more information.

Do Winter Olympians get more injured? 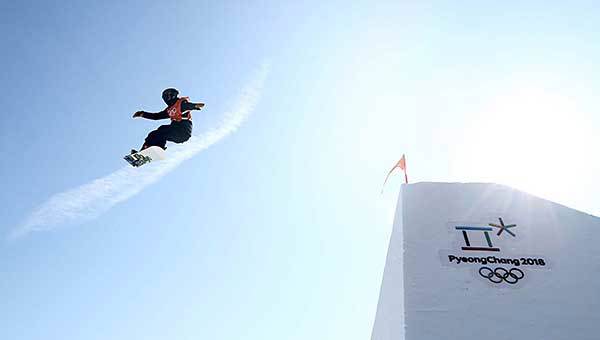 The PyeongChang Winter Olympics has delivered, with a grueling competition not short of many thrills and spills. What the winter Olympics does particularly well is the death defying tricks, heights and speeds!

We are still awaiting the latest data from 2018 so I have compared the injuries of the Rio Summer Olympics and the Sochi Winter Olympics to identify the difference in incidence and severity of injuries in athletes. The data isn’t surprising but closer than I expected.

Here are the stats:

What the statistics highlight is the severity of injuries in the winter compared with the summer games. The time to return to play is significantly higher in the winter sports – especially the sports involving speed and heights!

So unfortunately for the Winter Olympians the time on the sideline after competition is likely to be a little longer then their summer counterparts. So if you are thinking of turning to a winter sport and want to keep clear of injury maybe take your time before you hit the aerials and snowboard cross.