COVID-19 info: We are open. See our COVID Safe page for more information. 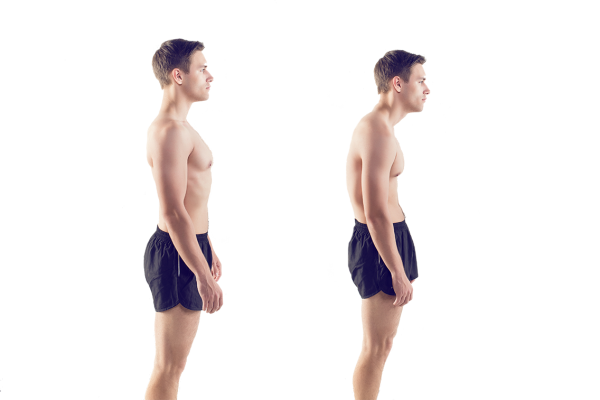 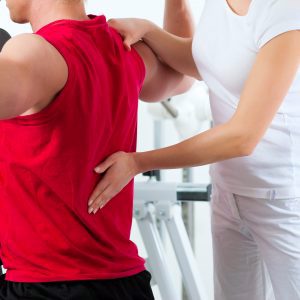 Poor postural habits contribute to most back and neck conditions.

Many people have poor posture, and it is important to address these habits at any age, to reduce the current or future effects of pain associated with poor alignment.

Most alarmingly, adolescents with poor posture may have not experienced pain.

What are the consequences of poor posture?

When poor posture becomes habitual, joints and soft tissues adapt and your brain "sets" this as normal. Correction becomes more difficult but the consequences are even worse.

Firstly, poor posture can lead to many problems, but to the average person this can be summed up as "PAIN" resulting in "LACK OF MOBILITY". Some common examples are:

Who can benefit from posture correction?

People of any age can benefit from postural correction.

If you address poor habits in adolescence, however, you can avoid some of the structural changes associated with longer-term poor posture.

In these early stages of posture correction, you are dealing with habit and weakness.

When the problems are more long-term you will also have to implement stretching, to begin to restore lost range of movement.

The program you will be given may include exercises such as:

At Spring Physio Group we will conduct a detailed assessment of your posture and design a programme to CORRECT IT.

Postural Rehabilitation is available at
Kooyong Physiotherapy Centre and Spring Physio Gym Malvern
with our team of physiotherapists.